Welcome to Dodge County, Georgia, established in 1870. Georgia’s 134th county was named for William E. Dodge, a New York businessman who owned large tracts of forest land in Georgia and built the first county courthouse in 1908 as a gift.

Eastman, the largest city and the county seat, was named for William P. Eastman, a friend of Dodge. The other municipalities in Dodge County are Chauncey, Chester, Rhine, and Milan.

Eastman is the home of the original Stuckey Candy Plant and is historically known as the “Candy Capital of Georgia.” The Eastman House includes a museum of history for Dodge County and Eastman. The home was built in 1872 by William P. Eastman.

The Dodge County Board of Commissioners’ next regular meeting will be Tuesday, January, 17, 2022, at 6:00 p.m. at the Courthouse Annex at 643 Pearl Bates Avenue in the commissioners’ board room. 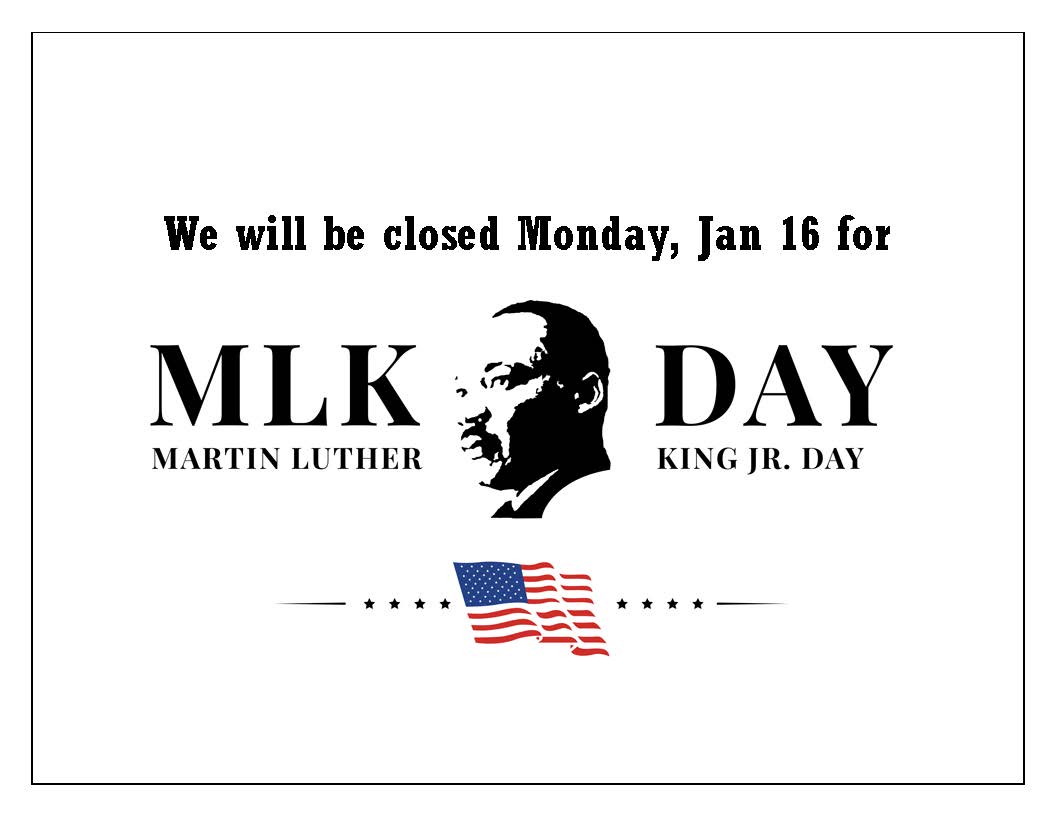 The Georgia Department of Community Affairs (DCA) launched the Georgia Rental Assistance (GRA) program in March 2021 to provide relief to Georgia individuals, families, and landlords whose finances have been negatively impacted due to the COVID-19 pandemic.

This program is managed by the Federal Communications Commission. Please click the hyperlink for more information and to see if you may qualify. 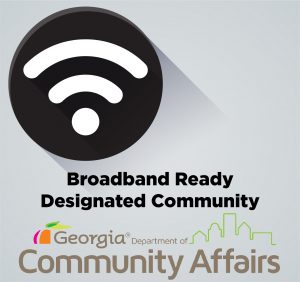